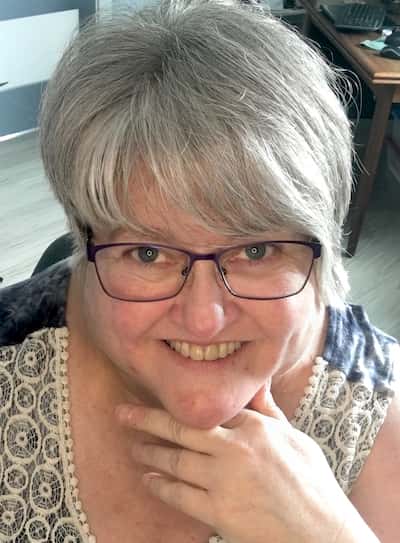 Katrina Stonoff writes fiction (mostly) for women and other human beings, with a wicked streak of dark humor. So don’t expect anything cottage or sweet. But you can expect redemption. Pride might go before a fall, but grace always follows.

Her hobbies are just as divergent: dancing, music (finger-style guitar, singing, & keys), gardening, playing with HTML, fiber arts (tatting, knitting, & quilting). No telling what she will try next.

As a person, Katrina sees the best in others, despite visible flaws, but she’s really hard on herself. She’s “hella smart” (if you believe her friends) and emotionally intense. Her mother calls her a “Very Girl”: either exhilarated, enraged, or despairing, but never anything in the middle. She cannot tolerate dishonesty and deceit, nor keep quiet in the face of injustice. Oddly, her characters are very similar.