Gotta tell you about a conversation I had with Mars yesterday — and the epiphany it gave me. 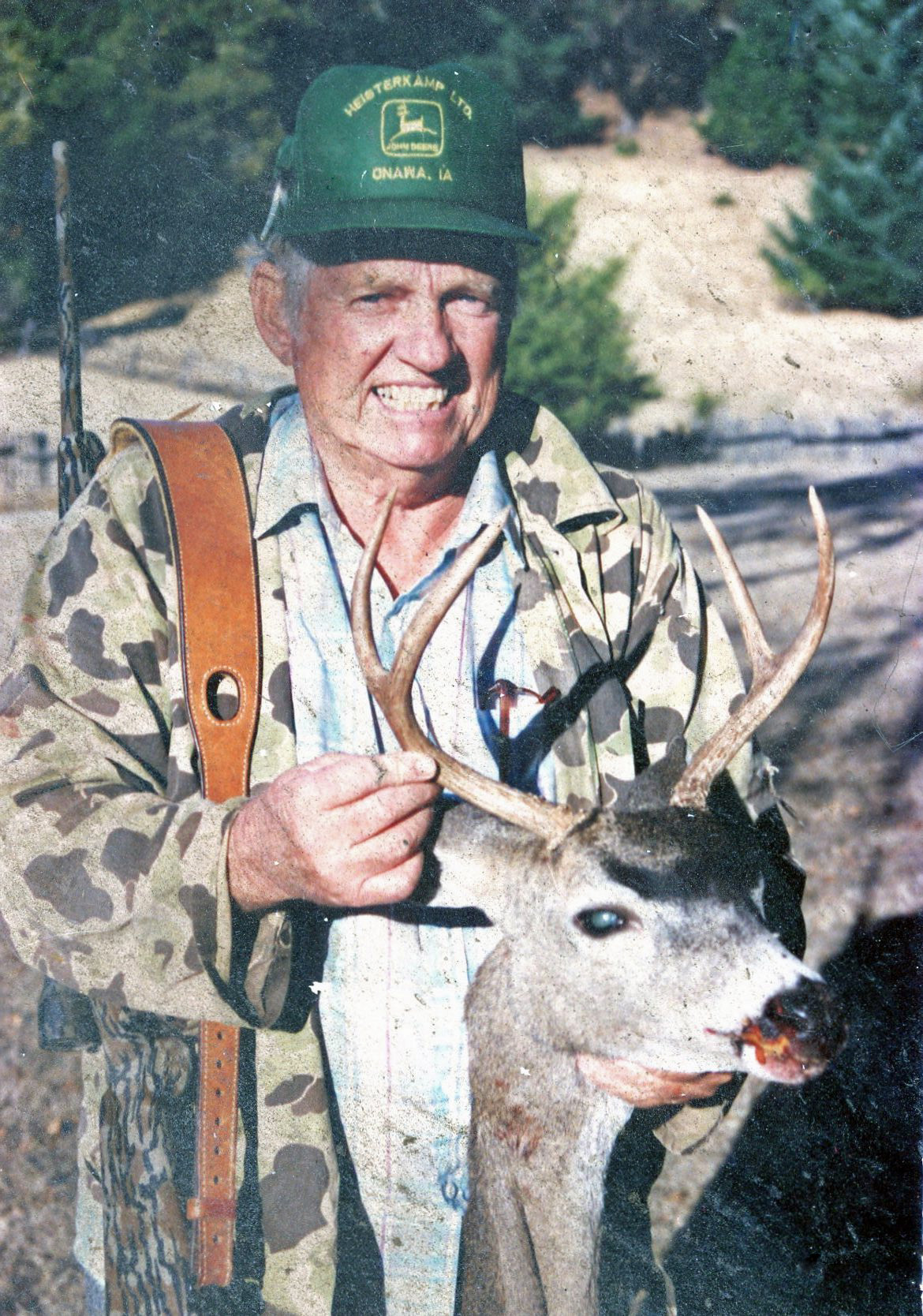 Actually my focus is split because I’m also doing the world-building and character development for a futuristic novel that caught my attention when I started wondering what would happen if the United States continued on the divisive path it’s currently on.

The idea came from a late night, alcohol-fueled conversation with one of the brightest minds I know, and I started making notes about it a few years ago. Then I shelved it because my life was too stressful and chaotic to write.

Life’s better now, so I’ve been working on this memoir, but a month or so ago, I ran across my notes for the new novel, and it gave me goosebumps. It was disturbingly prescient, right down to the plague that isolated individuals and changed society permanently.

But I digress. Back to my conversation with my husband …

I’ve been capturing some great stories from my childhood (Dad was a Paul Bunyan of sorts), but I couldn’t figure out how to structure the story. It spans most of my lifetime, but not all, and it seemed much too broad.

Plus, I couldn’t even decide where to start. The whole project came from a free writing prompt, and that section has a killer first line … but it’s all introspection, and readers prefer scenes with action and tension. So maybe I should open with any one of a number of exciting stories, and then go back in time to fill in.

Last night, I mentioned my quandary to Mars.

“I’ve been thinking about Cheryl Strayed’s memoir,” I told him. “Her relationship with her Mom was a big part of it, and it covered a long span of time. But the memoir was about the PCT.”

He stared at me. “Katrina, your book is about your father dying! He took two or three years to do it.”

“Yeah, but everybody’s father dies. I can’t write a book about something so ordinary.”

And just like that, I knew what my story was and how it started. I wrote the first chapter/scene last night.

And whatd’ya know? It has a killer first line.